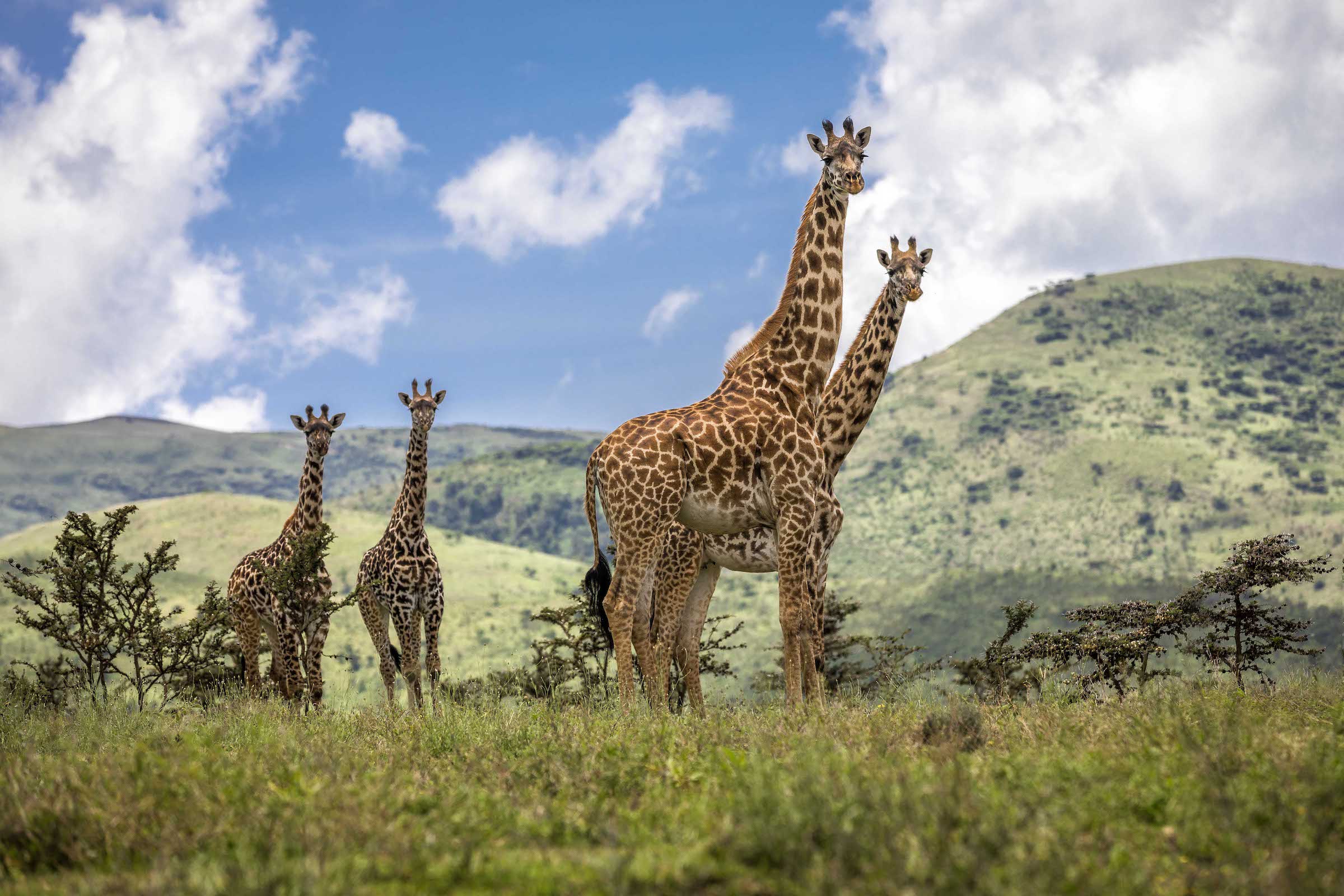 We will drive you directly to the park after breakfast, and you will go their with pick nick lunch. The park its covers Mount Meru, a prominent volcano with an elevation of 4566 m, in the Arusha Region of north eastern Tanzania.

The park is small but varied with spectacular landscapes in three distinct areas. In the west, the Meru Crater funnels the Jekukumia River; the peak of Mount Meru lies on its rim. Ngurdoto Crater in the south-east is grassland. The shallow alkaline Momella Lakes in the north-east have varying algal colours and are known for their wading birds.

Late in the evening drive you back Arusha

Need Help With Booking? Send Us A Message

You don't have permission to register